[Vijay Pargaonkar moved to the USA as a teenager over four decades ago. Nevertheless, he did not give up his deep interest in the ancient Indian philosophical thought. He practiced TM and followed the teachings of Ramana and Nisargadatta for a few years. He then shifted to Advaita by taking up a systematic study of dasbodh of Swami Ramdas, pancadasi of Swami Vidyaranya and the Upanishads.

Vijay Pargaonkar is an electrical engineer by profession and lives in Wisconsin, USA. I am grateful to him for his write up on nididhyAsana for publication at our Blog. He can be reached at pargaonkar2003@yahoo.com -- ramesam.]

[nididhyAsana is the contemplative meditation stage in the traditional advaita teaching. It is the third and final phase after shravaNa (learning the Non-dual message) and manana (reflecting on the message until 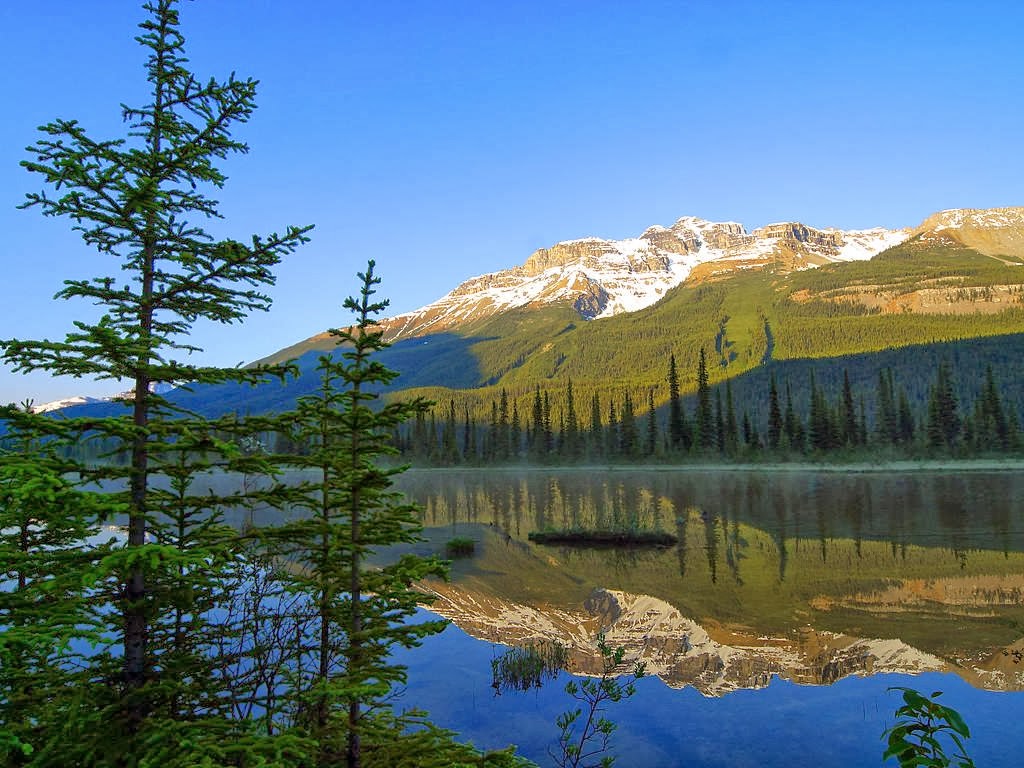 all the doubts are resolved). nididhyAsana is an umbrella term. It stands for all such methods that are helpful in ingesting the teaching of Oneness of the Seer – seen and in having an unbroken thought on brahman, thus facilitating the abidance as brahman.]

I used to believe: I am a karta (doer/ agent for action), bhokta (experiencer), pramAta (knower) and the jagat (the external world) is real.  After practicing sAdhana – chatushThaya and intense shravaNa and manana and guidance from a few knowledgeable people, I have realized the following:

ü jagat is a series of vRitti-s (thought-waves) arising and fading as mind one frame at a time. Each frame seemingly has an object(s) and a subject “i.”  While the objects keep on changing, the subject “i” apparently remains the same assuming different roles as karta, bhokta, pramAta etc.

ü The objects are mere names and forms just for the sake of ID-ing and their substratum is the sat brahman. Also the subject “i” confined to my body-mind does not truly exist. The Witness (sAkshi) of both “i” and the objects is the Real “I”, which is the one Consciousness in all.

ü What I have been taking to be ‘me’ thus far has been in fact a mis-identification of myself with the limited body-mind.  In truth, I am the witnessing Consciousness (sAkshI caitanya) and the substratum for the jagat (Including the ‘me’). So the real ‘me’ (aham) and brahman are the same – aham brahma asmi.

ü Now that aham brahmAsmi realization is ingrained in me, I do not have a sense of a separate “i” or “me”. I understand that there is no separate “me” as an entity anywhere. That means that there is no ‘ego’ existing as an independent entity. So "I" never thinks in terms of “I am ‘this’ or ‘that’.”  However, "I" in its infinite freedom may take the form of "i" as a modulation of Itself.

ü Now that I know there is brahman and brahman only and no-thing else, there is really speaking no ‘separate’ jIva sitting there seeking to get freedom or liberation (mukti). All the jIva-s that appear to be there are already brahman! So there is no question of the jIva-s waiting for the mAyAsabalita brahma (i.e. brahman associated with mAyA) to dissolve at the end of pralaya (dissolution of the world). mAyA sabalita brahma, Ishwara and so on are mere stories postulated by people who in the first place needed an Ishwara as the Creator of the world because of their belief in creation.

ü Now I am free from the wrong notion that I am a doer and an enjoyer. With this my sorrows and happiness(es) have come to an end because there is no more an entity which classifies things / events in terms of polar pairs of opposites and judges them as acceptables and rejectables with reference to the likes and dislikes of an imaginary ‘ego.’

Having realized the above, there are occasional instances when the belief “I am karta/bhokta” and the “world is real” temporarily pop up.  This is when nididhyAsana is needed.

I use a three step prakriya (exercise) to get back on track of unbroken contemplation on brahman (akhanDAkAra vRitti):

This three step prakriya removes the temporary feeling of “me” as a separate being and frees me from the notion that I am a doer and enjoyer.

The most important caveat here is: The above three-step 'aide-memoir' should not stay merely as statements at a verbal level.

It often so happens that an intellectual understanding of advaita message takes place, but the feelings of separation continue at the level of bodily sensations and perceptions. To get rid of them at the body level is the HARDEST part. This is the reason why many practitioners say that they read all the Upanishad-s; they understood the advaita teaching yet complain that they are unable to "realize" One brahman. Or incessantly linger with hope for “Grace” to work a miracle sometime in future forgetting that the “Grace” is right now right here with them.

So a seeker has to be vigilant about the sense of separation rising up or hiding in different nooks and corners of the body. When such 'sensations and perceptions' of separation arise, one should just observe them indifferently, unconcernedly. One should not have any agenda with them - either to control or suppress or modify. Mere observation eventually orphans them. But any agenda to do something with them to get rid of etc. will only strengthen them and will go to perpetuate those feelings.

I also use the following as meditation to stabilize in aham BrahmAsmi:

I have to exist to be able to know that I am conscious. I do not require any proof for this also.

The “I”, the “knowing” and the “existing” are NOT three different things. It is the one and same "me" only.

If this 'me' thinks that its knowing capacity is limited and is confined to the body-mind and all things exist outside 'me', it leads to suffering. When it understands that knowingness and beingness are one and the same without the difference of inside and outside, that is itself bliss. This means the 'sufferer' ends.  Though 'suffering' per se may not end, the claim of ‘ownership’ for suffering dissolves.

Further, the following meditational prakriya helps to calm down the ego (ahamkAra) attenuating the strong ripples or vRitti-s  of a separate self in mind.  (In this meditation, the separate sense of ‘ego’ is viewed as a reflection (a virtual image) of brahman, the True “I”):

ü  The very first AbhAsa (thought-wave, a ripple) arising in brahman is Ishwara. Prior to this Ishwara thought-wave at t(0), its All One homogeneous, undimensional “whatever-That-Is”.
Unless this Ishwara-perturbation happens, there is no reflection even.

"I" am causal to this wave which is not different from Me. This is My phase as Ishwara.

ü  At the Ishwara level, the cidAbhAsa (reflected image) is no problem. It appears as if (iva) brahman is looking at His reflection in still waters.

"I" am causal to this wave which is not different from Me. This is My phase as hiraNyagarbha.

Multiplicity is engendered with a sense of 'me - not me' distinction - the genesis of ego (ahamkAra) takes place.

ü  Coeval with the ego comes the 'jagat', i.e. more fragmented "objects" with independent IDs (with individuated names and forms).

ü  Along with ahamkAra and jagat come likes and dislikes and rAga-dveSha dualities. These qualities congeal chidAbhAsa and propel it to take action (karma) being judgmental in terms of “acceptables” and “rejectables” for self-perpetuation. This is the beginning of the cycle of life and death (samsAra).

"I" am causal to this wave which is not different from Me. This is My phase as virAT.

ü  Now brahman à Ishwara à hiranyagarbha à virAT à ahamkAra are all thus "phases" of brahman only happening within brahman. The 'ego' (ahamkara) phase/modulation of brahman has to dis-cover the extra layers of ripples to know that it is itself brahman.

ü  yoga aims at stilling the ripples and see the simulacrum of brahman in the stilled waters (nirvikalpa samAdhi).

ü  The process of Realization that the Totality of ‘Whatever-that-IS’ (without fragmentation and labels) is, Itself, brahman even with all the levels of the ripples being in place is jnAna mArga (The Path of Knowledge).

Acknowledgments: This write up is a summary of my extensive discussions with Dr. Vemuri Ramesam who steered me through several subtle and a few fundamental misunderstandings regarding various concepts, terminologies and definitions used in Advaita Vedanta.  I am thankful to him for his patience and kindness. I also thank the reviewers of the draft version of this article for their suggestions.