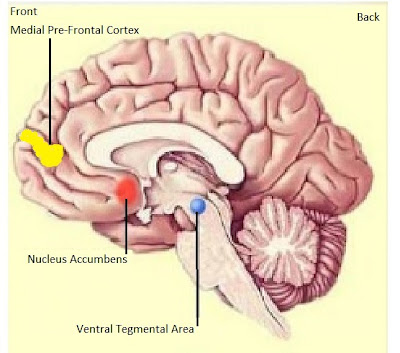 "We spend a lot of time speaking and that can swamp our auditory system, making it difficult for us to hear other sounds when we are speaking," Scott explains. "By attenuating the impact our own voice has on our hearing — using the 'corollary discharge' prediction — our hearing can remain sensitive to other sounds."
Posted by Ramesam Vemuri at 6:30 AM 4 comments: