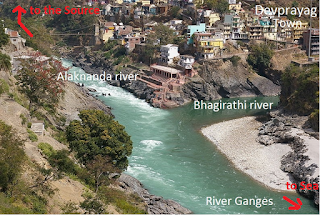 We see that The Direct Path of Advaita is spreading fast and has become quite popular in the Western countries.
Posted by Ramesam Vemuri at 5:31 PM